Why run a pipeline in phases?

Most of the time the entire deployment job should not run all of its tasks at the scheduled time but as soon as the job is scheduled.

There are several phases or stages to every scheduled deployment, most of which can run as early as it’s scheduled. Tasks such as building, packaging, testing and even provisioning infrastructure can take place earlier if they do not impact on the productive environments.

When defining a pipeline, always think of what can be detected in earlier phases so that the evening deployment run will not fail on something that could have been checked previously. 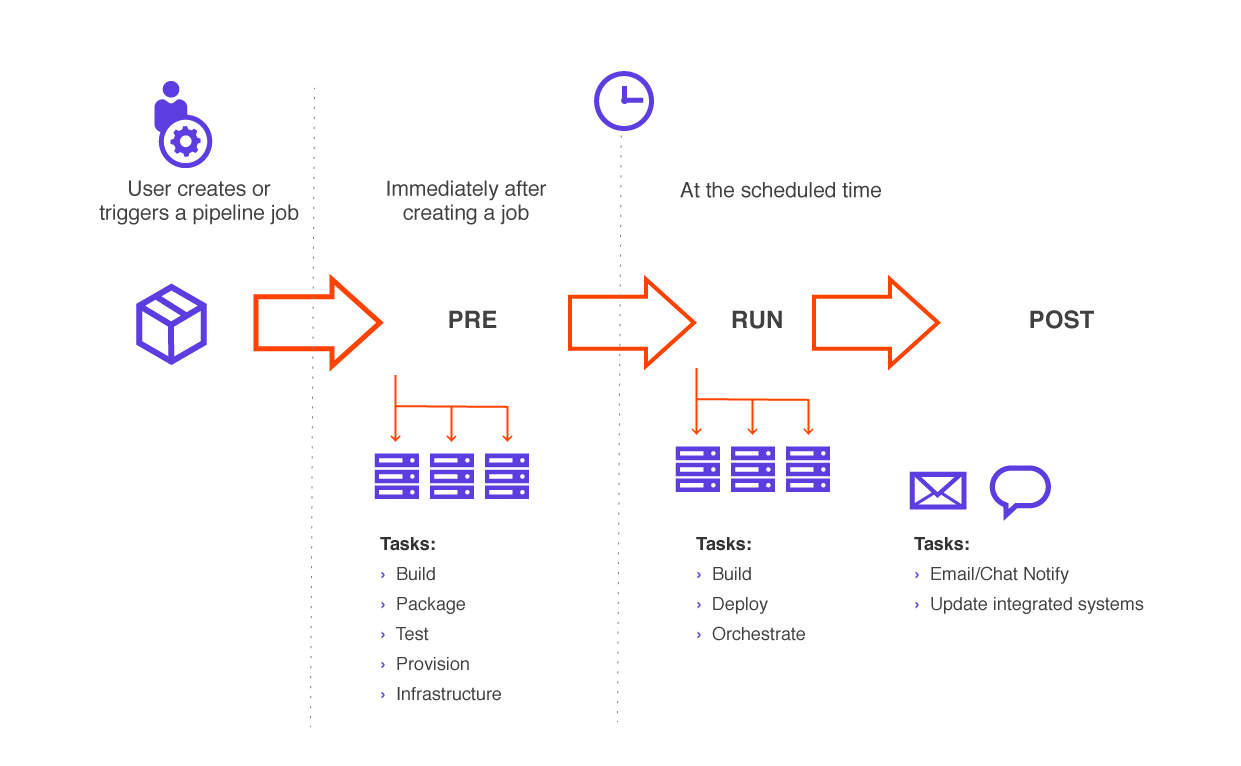 Separating your pipeline into different stages

Here are the different pipeline deployment phases you can run in Clarive.

The deployment pipeline will take care of:

Actual deployment operations will be executed in this phase of the Clarive job (movement of binaries, restart of servers, check the proper installation, etc.) 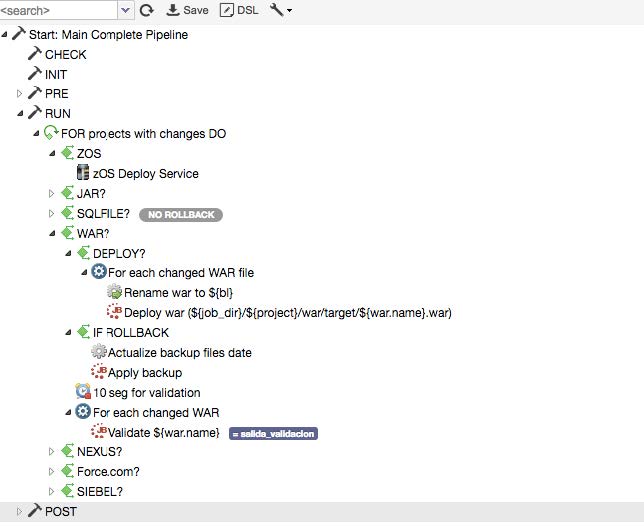 After the deployment is finished Clarive will take care of any task needed depending on the final status.

Some of the typical operations performed then are:

Regardless of if you use Clarive or not, when defining your deployment pipelines always think on these three stages or phases.

Try Clarive now and start with your DevOps journey to continuous delivery.